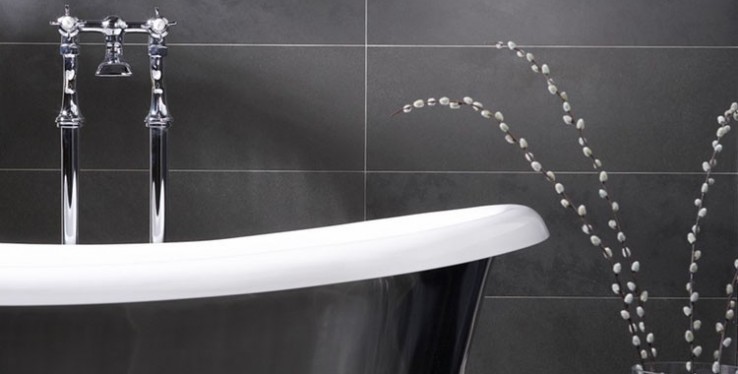 20% of 2,000 adults surveyed said a lack of natural light in a room would put them off viewing an older property, 10% are put off by cold rooms, and 9% even admitted to being scared of squeaky floorboards.
[read more]

Real Stone & Tile's fantastic Capadocia mosaic tile were included in the March 2016 issue of Your Home magazine, as part of a wider feature on stone, slate, marble and glass.
[read more]

A Practical Guide to Decorating Your Bathroom with Mosaics

A bathroom can take on many roles in your home - from a practical space as you rush to get out of the house in the morning, right through to a restful sanctuary to wind down after a busy day.If you ar...

Leigh Price, co-director of Real Stone and Tile, reveals that homeowners have been investing in home renovation projects as they continue to spend more time living, working, and entertaining at home....

Amazing savings to spruce up your bathroom!

Lockdown restrictions have seen most of us spend more time at home than ever before and with an unusual number of hours spent within the four walls of our homes, many people turned their minds to asse...